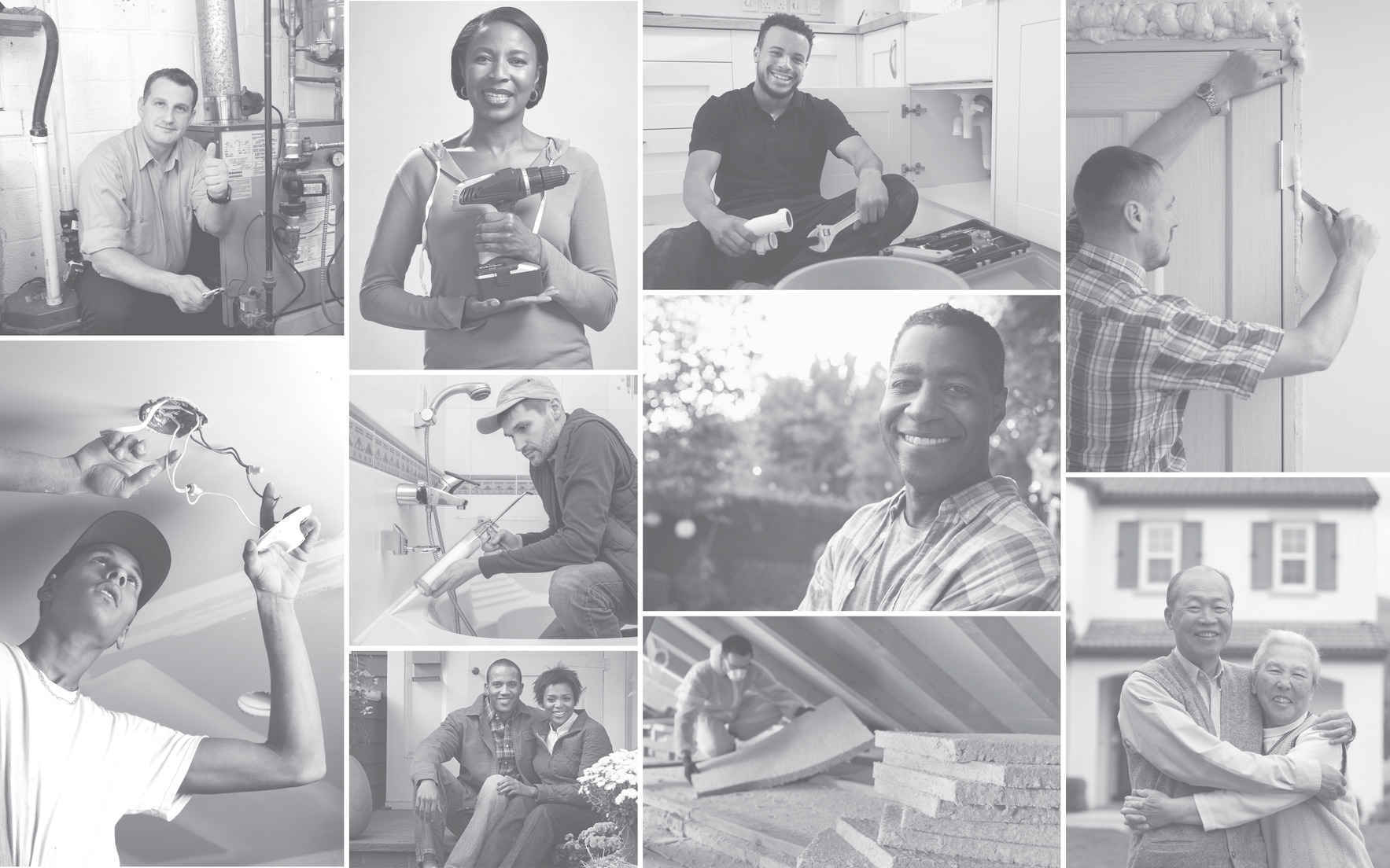 You can help provide safe housing to a family in need.

Your support can help stabilize a home, neighborhood, and community.

Every year homeowners are faced with increasingly higher costs of living. Many working families scrape by with only basic needs and don’t have resources to address issues affecting the health, safety, and security of their homes.

A senior citizen in poor health, with three generations living in her home, reached out to our organization, having discovered that the kitchen sink was draining into the basement. Upon inspection we determined the drain line was not installed correctly and we were able to have a plumber re-plumb the entire kitchen drain line as well as take care of some other plumbing issues. We then had an environmental cleaning company clean and sanitize the affected basement area.

We helped a 92 year old homeowner who had no heat and could not afford to get her boiler repaired.

A family with kids were victims of a bad real estate deal. They were homeless and had been taken advantage of. They moved into a house with many broken windows, snow coming in. We replaced the windows.

Another extensive project was for a home with gunshot damage, no heat, a hole in the bathroom floor that collapsed due to an ongoing leak, and a dryer that was vented inside.

Many of the homes where we do repairs are barely livable until we complete our work.

Every donation, no matter the amount, can change the story for a family.