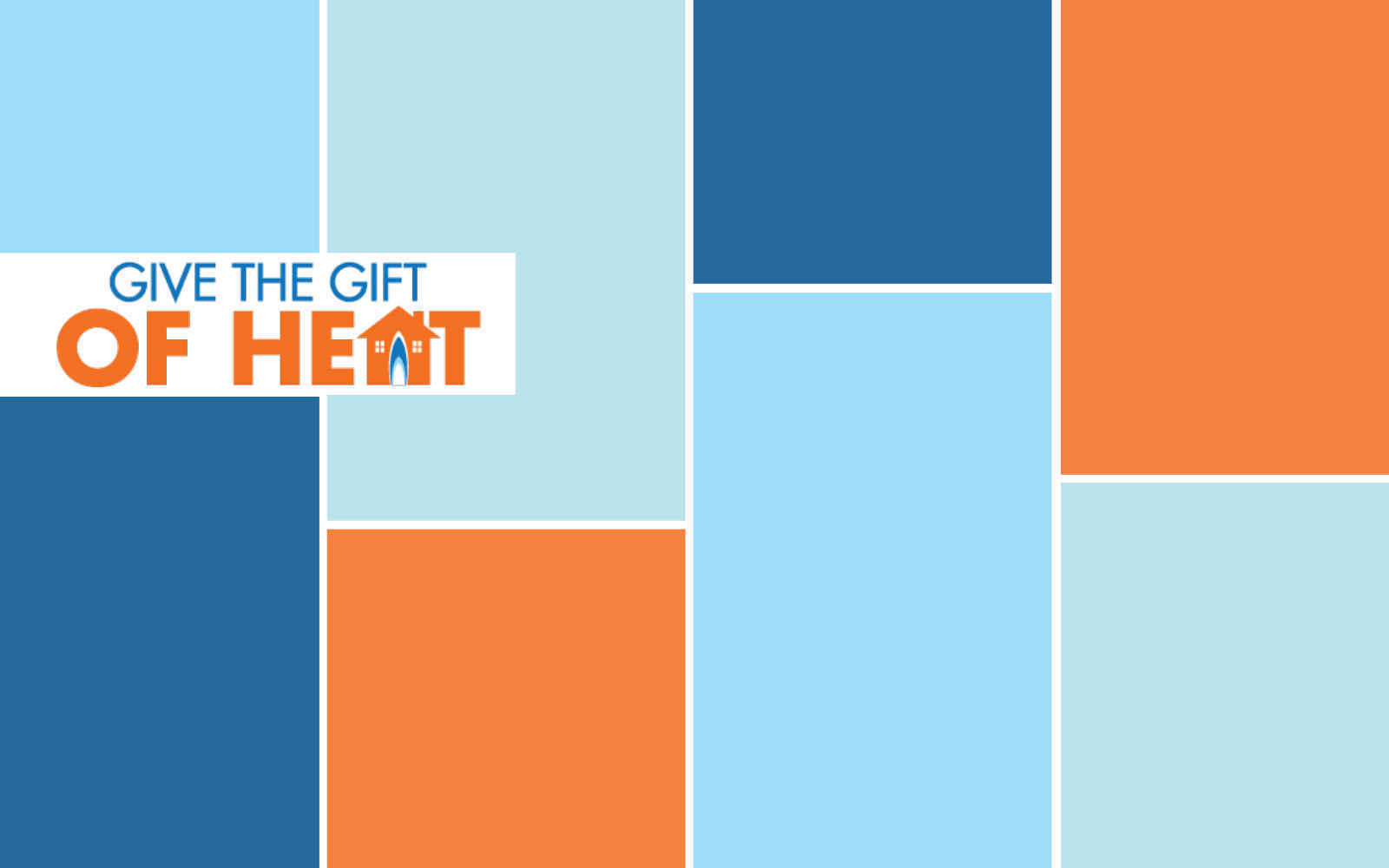 Give the Gift of Heat

Our $35,000.00 goal is to provide an additional 10 furnaces for families without heat this winter.

Give the Gift of Heat to a Family without Heat. 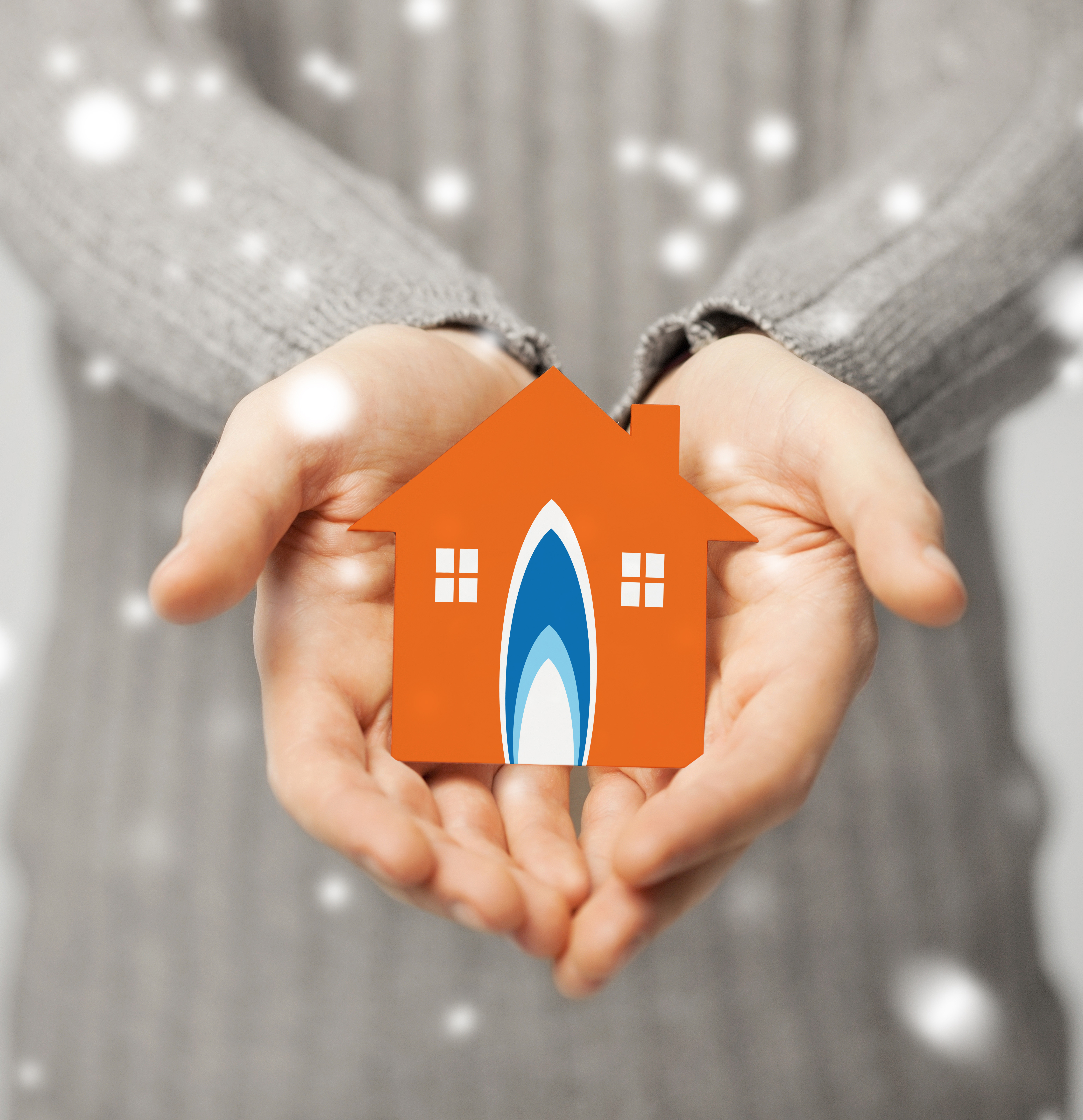 A Gift of Heat…

John and Janet were without heat for nearly 6 years! They sought help from heating and cooling companies only to be told that their old boiler was beyond repair and not safe to operate. The cost to replace it was more than their income and savings combined. They adjusted to living in their home by occupying only a few rooms, covering the windows with blankets and relying on electric space heaters to stay warm during cold winter months. The extra electric costs were hindering them from saving money to replace their boiler.

John is a veteran on a $7,000.00 per year disability income and Janet works part time outside the home. Their home of 25 plus years was beginning to fall apart around them. They sought help from various agencies only to be turned away due to the complexity and costs of the boiler project.

John’s health was declining due to the cold.His kidneys were beginning to shut down in part due to home barely reaching 45 degrees during many cold winter days and nights.Once Community Homeworks assessed the issue, radiators, pipes, and a boiler were replaced by licensed professionals within weeks, restoring heat in their home once again.“You are life savers!” John said.

John and Janet’s story is only one of more than 100 area families each year who face a ‘no-heat’ situation. Such vulnerability can be traumatic and dangerous for any family without heat – but especially for those who are elderly, disabled, or with young children - and without the resources to afford the service call, let alone the repair or replacement of a furnace or boiler.

Please help us give others the gift of heat.